Kabaddi is a contact sport that makes you think about courage, strength, and most importantly, India ??. The popularity of this sport in South Asian Countries had spawned the 2015 manga series “Burning Kabaddi” by Musashino So. Following up on the admiration of this manga, the Burning Kabaddi anime series is set to premiere in Japan on April 2. This show will air in Japan on platforms like TV Tokyo, TV Osaka, TV Aichi, and AT-X.

First-year high school student Tatsuya Yoigoshi is a former pro soccer player who shuns sports. He receives an invitation to join his school kabaddi team. Though initially against the idea, he gets fascinated after watching a kabaddi practice.

This popular sports manga has 14 published volumes. Currently, this manga series is available (for selective regions) on Shogakukan’s manga app Manga One and Ura Sunday In addition to the manga, the Burning Kabaddi anime has its official TV anime website and Twitter account. 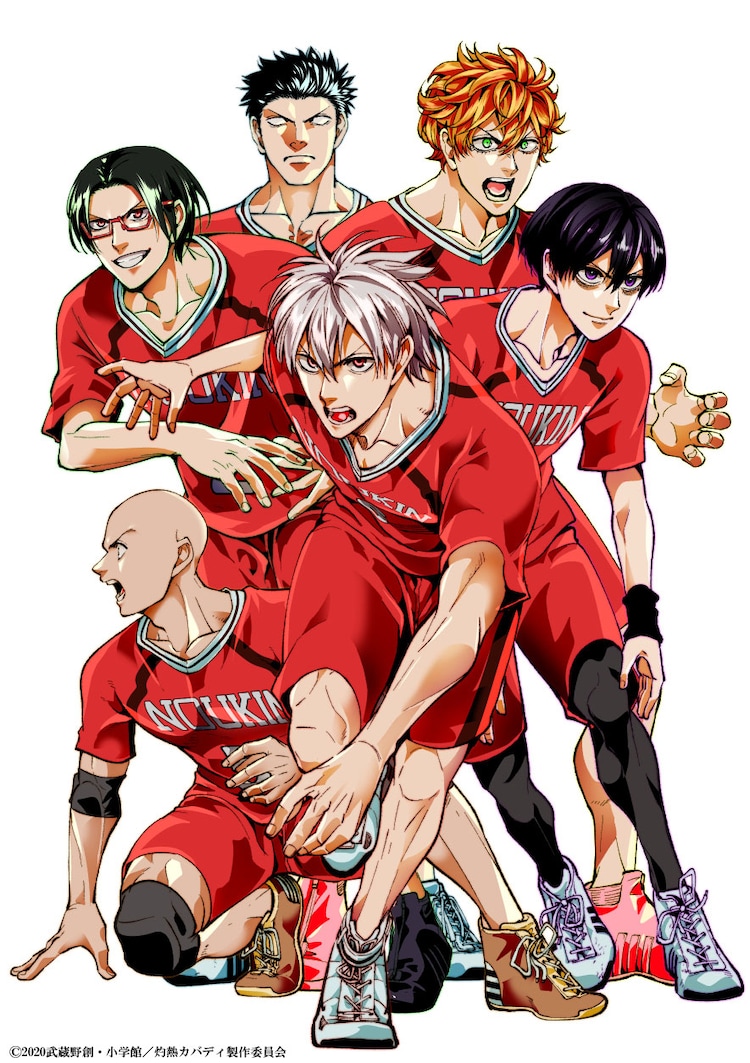 How many of you are excited about this manga and anime series? We cannot wait for the anime series to be officially available in India and in local Indian languages.