Dragon Ball, one of the most popular and loved Japanese series of all time, has fans worldwide. Dragon Ball Super, will now be released in our theatres! It will be available to Indian consumers (in Hindi) on August 26 along with the English version!

The film also illustrates a deep partnership with Sony Pictures International and Crunchyroll’s first international theatrical release (outside Japan). Dragon Ball Super: SUPER HERO will be released on 500 screens nationwide. Sony Pictures Entertainment India is making an effort to provide the film with a larger audience. 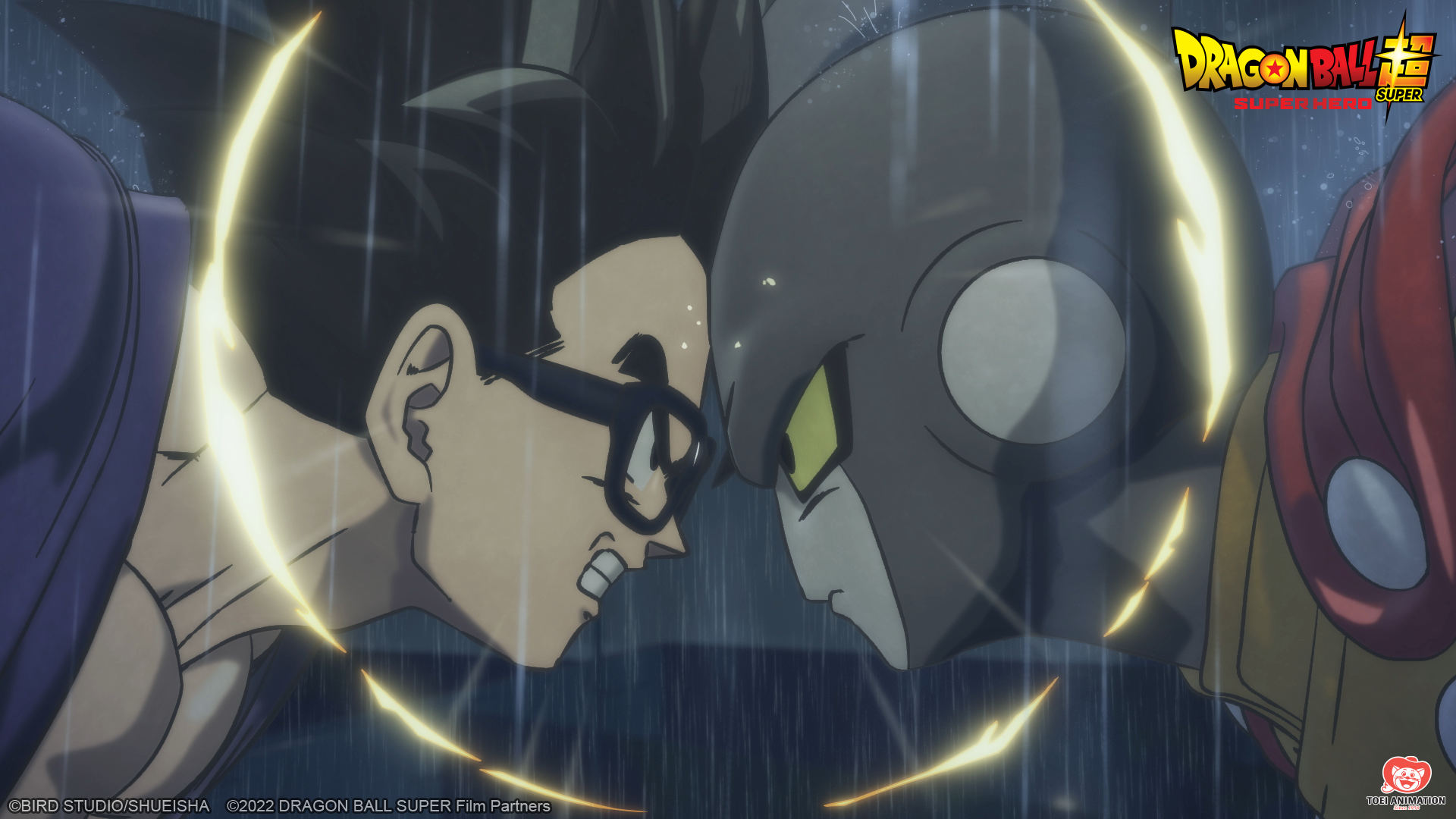 Get ready to clear your schedule! We're bringing Dragon Ball Super: SUPER HERO to theaters around the world starting this August!

Have you booked your tickets yet?