The latest box office report of the anime movie Kimetsu no Yaiba – Mugen Train that was released in theatres on October 16th last year was announced on the 12th April. The movie just keeps on breaking records. It has increased the domestic Japanese box office revenue in its 25th week in theatres in Japan. According to Crunchyroll, the movie has had a  37% increase in ticket sales thanks to a new Dolby Cinema run. 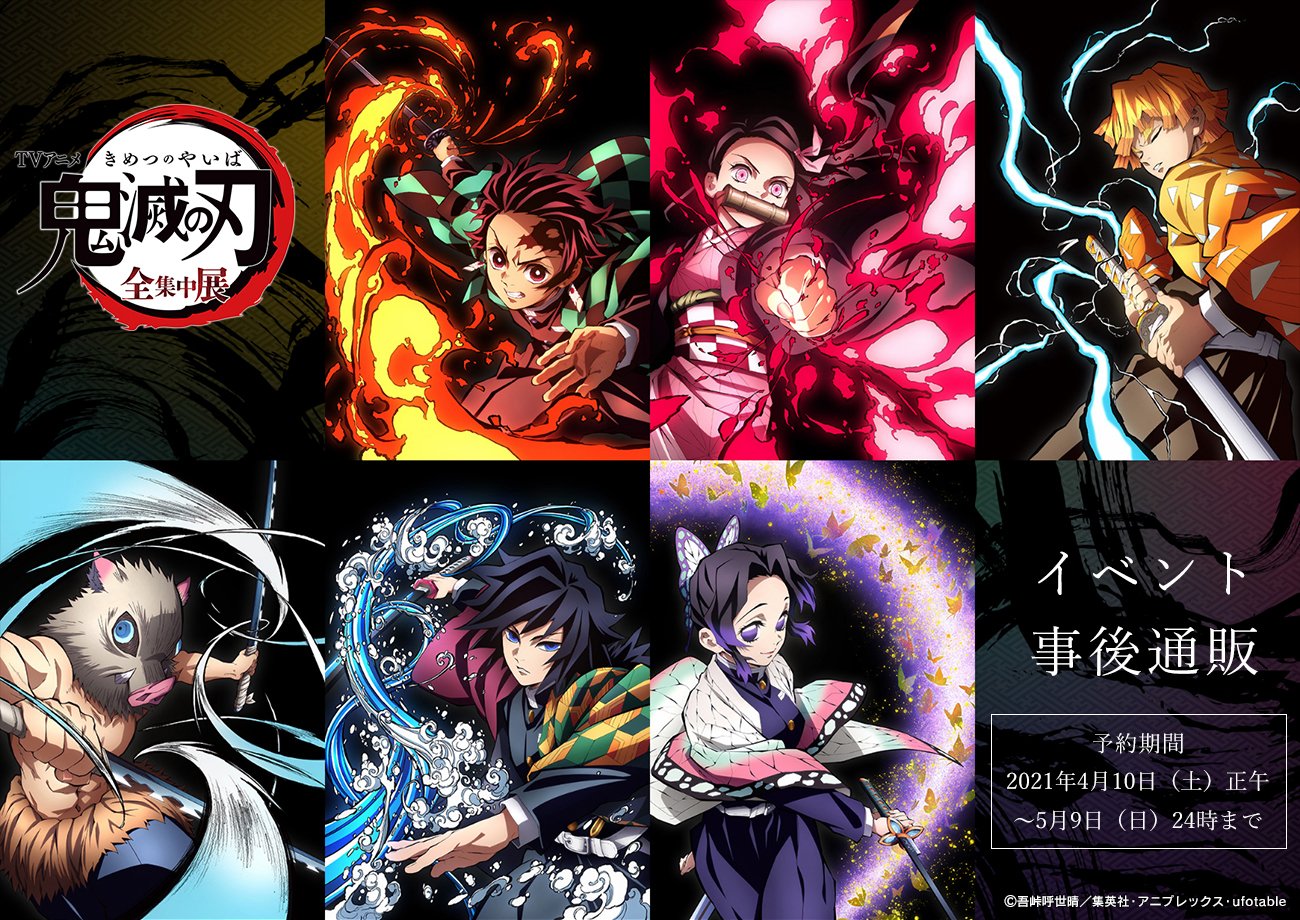 In Japan, Kimetsu no Yaiba Demon Slayer: Mugen Train has earned more than 39.40 billion yen (US$362.14 million). It is just short of breaking the 40 billion yen (Approximately Thirteen Crore Seventy-One Lakh INR) milestone; a milestone that no film in Japan has ever broken before. The movie has also sold 28.57 million in ticket sales. The box office revenue over the last week was 400 million yen.

“Kimetsu no Yaiba” is based on the manga that was serialized in “Weekly Shonen Jump” from February 2016 to May 2008. It is a popular title with a total of over 150 million books in circulation.

Set in the Taisho era, a world where human-eating demons lived. Sumijiro’s life changed when his family was murdered by a human-eating demon. It is a story about Sumijiro who goes on a journey to defeat the demon who killed his family in order to return Sadako to humans.

A TV anime series was aired from April to September 2019, and it became a social phenomenon. The movie version, which is connected to the final episode of the anime, is set in an “infinite train” that the demon has taken over, and the story of Sumijiro and Anjuro, fights the demon.

A piece of exciting news for Indian fans. The franchise announced additional news on February 14 that the second season of the TV anime is set to broadcast this year-end. The season takes off where the movie ends.