World's No.1 cosplayer Enako to release a photobook - Super Sugoii®

Enako, known as the world’s No. 1 cosplayer, will be releasing a photobook collaborating with the famous manga title, BEASTARS on 31 May 2021. The photo book is the first solo collaboration cosplay photo book of the super-popular cosplayer Enako.

The highlight of the photo book

This cosplay photobook was inspired by the famous magazine shown in BEASTARS called “Wild Kick,” which is for plant-eating beasts. The author of BEASTARS, Paru Itagaki, said he has sought to create a magazine for meat-eating beasts together with Enako.

The book has a new look of Enako that you have never seen before, such as the black rabbit on the cover page, the fox in a Chinese dress, and the purple wolf.

Cosplayer Enako said, “I was surprised when I heard about the project! Because BEASTARS was one of the manga that I loved so much. The story is about animal society, so I have put deep thought into creating the manga’s unique world. I tried to put my makeup and wig more eccentric than usual.” 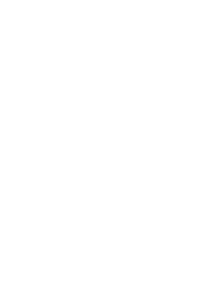 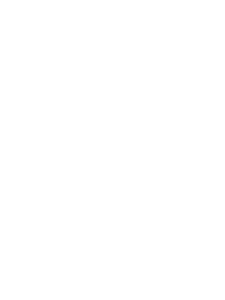 Enako is a famous cosplayer not only in Japan but also in the world. In addition to her personal cosplay activities, she is also active in a wide range of fields such as TV, magazines, and voice acting.

In April 2020, she was appointed as an ambassador for “Cool Japan” by the Cabinet Office. In December 2020, she appeared in TBS’s “Jounetsu Tairiku”. She has more than 1.3 million followers on Twitter and 1.5 million on Instagram. Her hobbies include cosplay, karaoke, watching anime, and playing music games. 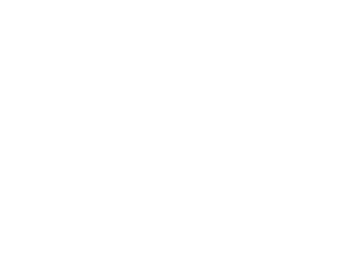