What is Japanese Streetwear? - Super Sugoii®

Exactly what do you think of, when you hear about Japanese streetwear? Honestly, there is really no particular style to describe this.  Japanese fashion could mean anything and everything — from Harajuku’s original Lolitas dresses to Visual Keis aka goth-and-pop. It’s a wide gamut of creativity that welcomes everything out of the ordinary.

The origin of Japanese streetwear is not really perceptible today — don’t get us wrong, you can still witness groups of fashionistas wandering across Cat Street and our favorite Harajuku in Tokyo, but the numbers are sadly dwindling. Authentic Japanese style no longer spearheads the forefront of Japanese style — now, styles influenced by western culture, have taken over, all this with a hint of Japanese essence of course.

One significant factor that differentiates Japan’s style choices from other countries, is that it’s more than a fashion statement — it’s a lifestyle choice. Choosing to embrace a certain style is not just about drawing attention, but it is a sign of dedication to the entire community as well as their faith that encircles a particular style.

As we mentioned in our previous articles, the radicle of all Japanese style is Shibuya and Harajuku — both of equal importance. How did this district become one of the world’s most happening spots for streetwear? 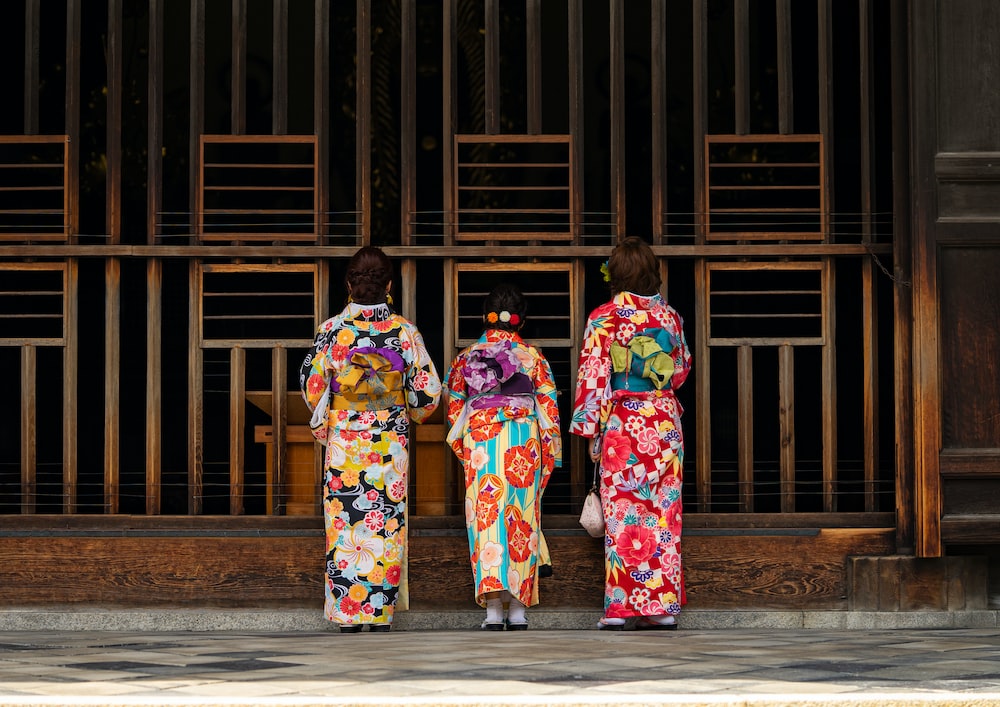 In this decade the streets of Japan were full of people wearing traditional clothes like kimonos.
During this era, the country was still isolated from the rest of the world — which means, there was no influence from the western world in Japan.
When soldiers from America started coming to Japan, this opened the doors to many Western-style influences in Japan. This includes fashion, magazines, and music. Slowly, the Japanese people started noticing and replicating the Western culture.

By the time it was the ’70s and ’80s, American music like hip-hop and rock were trending in Japan — so did the fashion statement that accompanied them. Various smaller subcultures rose from this — including the now-famous Visual Kei. These subcultures started trending in the Harajuku neighborhood, where fashion lovers started to experiment with features, color schemes, and clothing items. Basically, anything other than a kimono. In the ’80s, “kawaii” culture rose in Japan. Youth from Japan started welcoming styles from other countries with open arms. 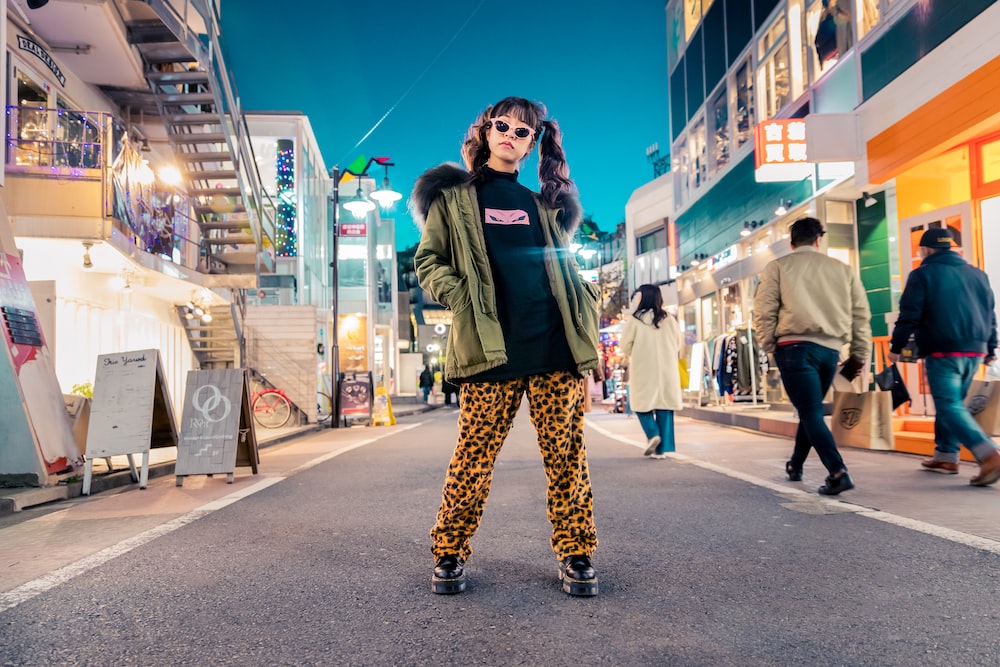 During the mid-’90s, the streets of Harajuku were filled with small boutiques and shops offering various styles. It was a genuinely momentous decade since it was also the same time the concept of Japanese streetwear started. Truly, these were the glorious years of Japanese fashion. It was during the 1990s when Tokyo became the unofficial fashion hub. 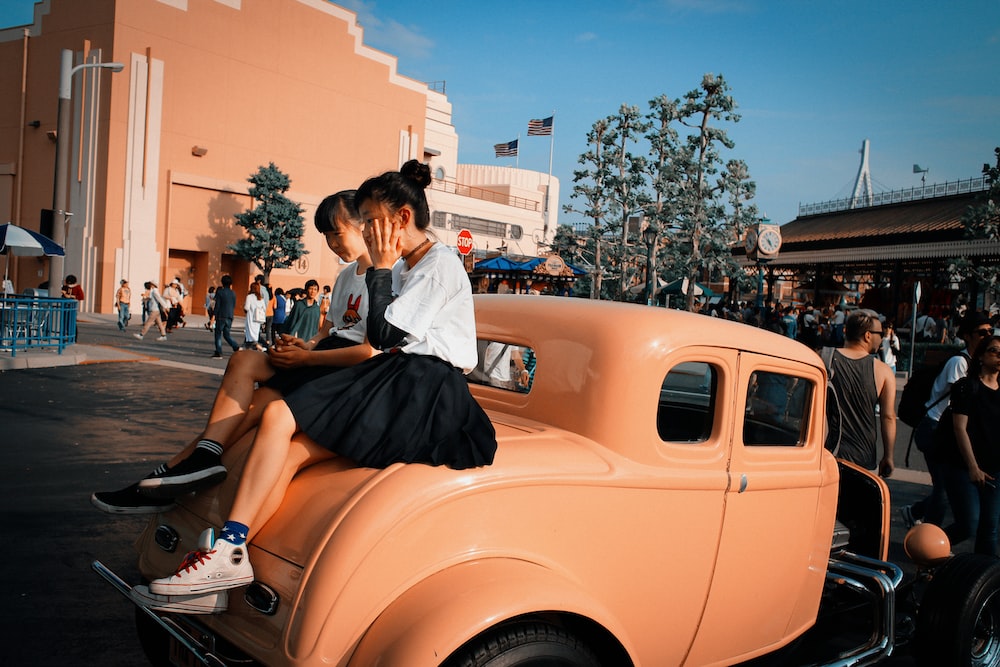 Oh, at the end of the day, doesn’t the Japanese streetwear consists of all? This is because it has less to do with large fashion brands designing the style of fashion lovers, but rather the Japanese people taking control and being the coordinator of their own fashion.